Established in 2016, Manassas Soccer Club's mission is to provide an academy environment for our local youth soccer players while also promoting integrity, hard-work, perseverance, and courage .

We provide a variety of training for boys and girls 18 years and younger.  Whether you want to introduce your pee wee to his/her first sport, or help your established athlete get to play collegiate soccer, we're here to help you succeed.

Who is Coach Karl? Karl Gibbons demonstrates how the love of soccer can transform your life and the lives of so many others.

As a player, coach, and business owner, Gibbons has used the gift of soccer to influence and engage youth in the noble characteristics of soccer: integrity, hard-work, perseverance, and courage. Gibbons grew up playing soccer on the beaches of Puerto Viejo, Limon, Costa Rica and has played soccer all over the world and was also selected to Europe's first Olympic Development Program (ODP) team to represent the young American soccer players living abroad.

Receiving a four-year scholarship completed his undergraduate education at Hartwick College.  After college, he went on to join the German professional side; Jahn Regensburg and signed an amateur contract onto a team that was in the 3rd Bundesliga at the time.  In 2006, Gibbons moved to Virginia where he also continued his career as a soccer player with local amateur teams and managed the soccer programs at Sports Network and Fitness Indoor Facility for several years, elevating the membership and community engagement experience. In 2016, Gibbons started his own soccer club called Manassas Soccer Club (MSC) where he provides academy training programs for local youth soccer players and serves as the Technical Director and Coach.

MSC offers 1 on 1 private training to soccer youth players. Learn new skills, strengthen trouble areas, and sharpen your techniques.  During this time of social distancing, we are happy to provide this option to you. 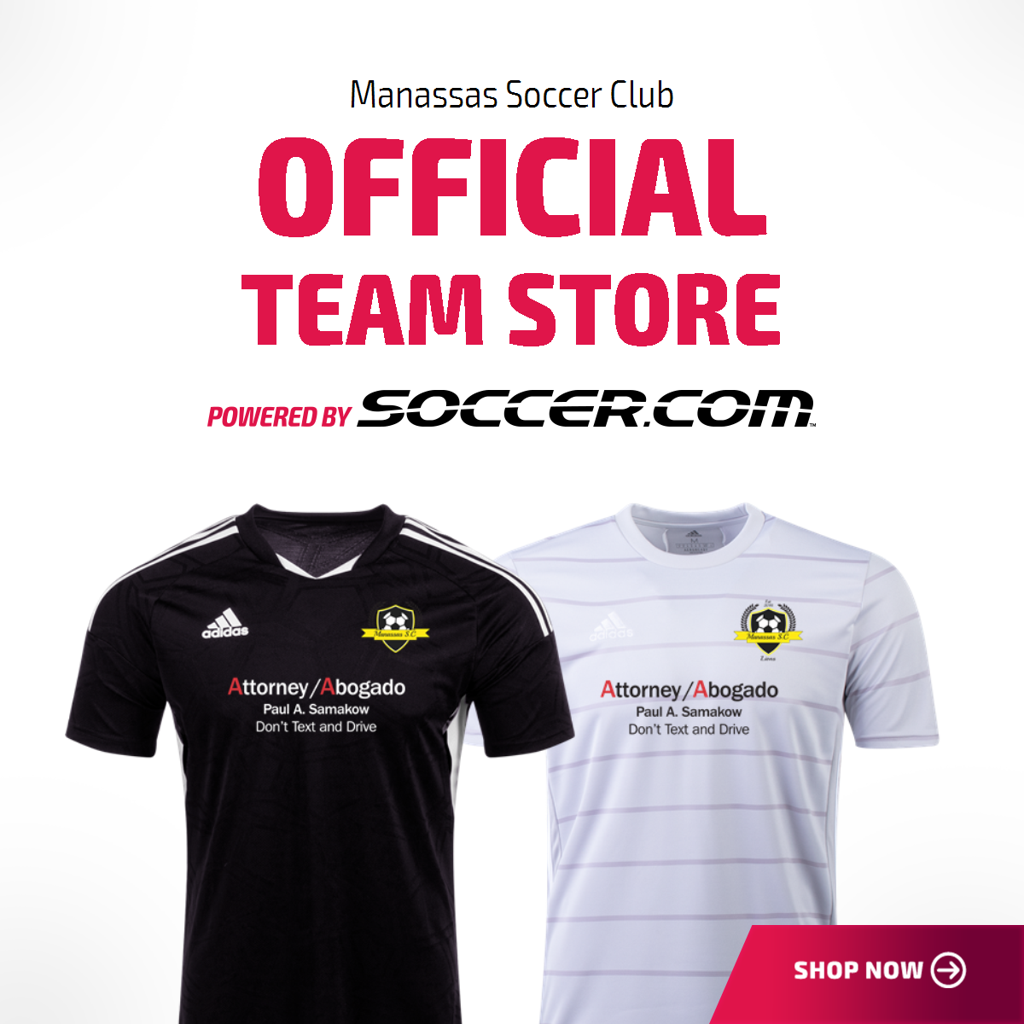 “Coach Karl” is a truly gifted teacher and mentor. Not only is he able to develop young soccer players’ technical ability and tactical understanding of the game, but he is also more importantly able to instill in them the value of discipline, sportsmanship and teamwork. His ability to bring the right energy and balance to coaching is truly unique – whether he’s working with 4-yr old or training college players. We are so thankful to have had Karl coach our son! - Larry

"Coach Karl is a tireless worker and his commitment and passion about teaching soccer separate him from most of the others club's programs in the area.  My son really enjoys learning from his program." - Sofi

"Manassas Soccer Club is awesome! We've been going here for a few years now & my son LOVES it! They teach the kids new skills but also make it a fun experience for them. Coach Karl definitely knows his stuff! His family & the staff are so welcoming, you won't regret it!" - Princess

"My son has been instructed under Karl and other dedicated coaches since he was 3 years old. Now at 8, not only does he have a love for the game and great soccer skills, but he also understands hard work, dedication, tough love, and to never give up. Coach Karl demands his students to always try their hardest and never give up. He gives thorough individual attention and is always willing to work with each child separately. I have never met a Coach more dedicated to the coaching and developing young people, on and off the field. Worth the investment in our son and daughters when they are older." - Dresden

Our experience with Coach Karl Gibbons has been a pleasant and enriching experience.  We began at the Manassas Soccer Club (MSC) approximately three years ago.   I knew Coach Gibbons was a good judge of character soon after the try-outs for the MSC.  He called us and asked for our son to play on his team soon after.  He can really see player’s potential from their try-outs.  The insight he has really is an asset to the MSC.

Coach Gibbons is a well-rounded coach that not only understands game of futbol (soccer) but also the player as well.  He is a hard-working coach that provides players with conditioning, coaching, and feedback about the game.  Even though we are no longer with the MSC, my son still takes the lessons provided by Coach Gibbons and applies them to his games.  Coach Gibbons ensures that the boys are not only conditioned physically but also mentally.  He holds long practices in all types of weather conditions.  He wants the players to understand that you do not only play when it’s good weather but, in all types, to ensure the players are ready for everything.

He is not only a coach but also a player.  We saw Coach Gibbons play and that really provided a lot of insight on his approach to coaching and playing.  He played like it was their last game and he never gave up something that he instills in his players.  He not only Coaches well he plays well and that shows in his coaching.  Seeing coach Gibbons on the field was truly a unique moment because it really showed his willingness to give it has all and that’s what he asks of his players.  "Luis" 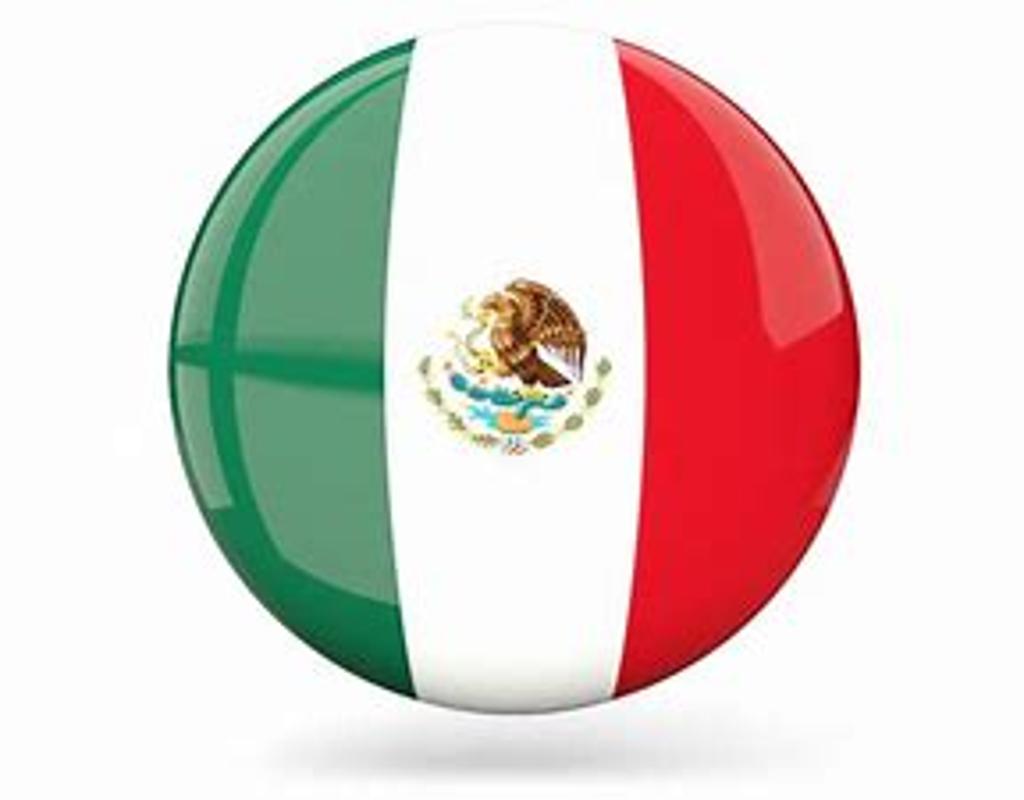 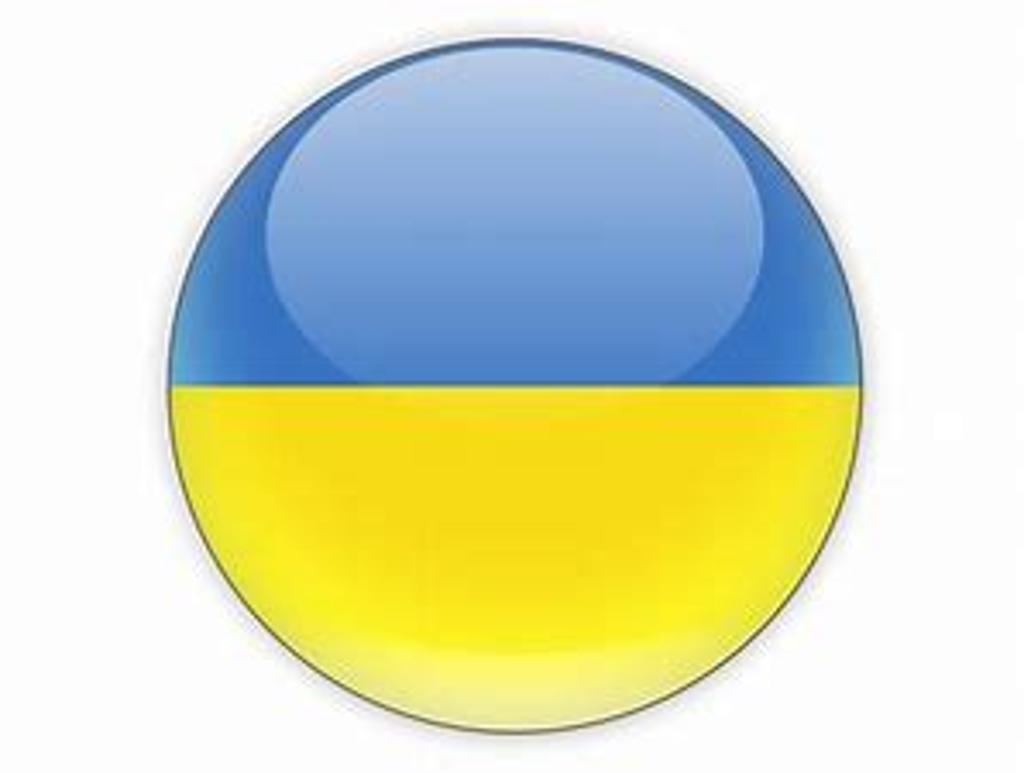 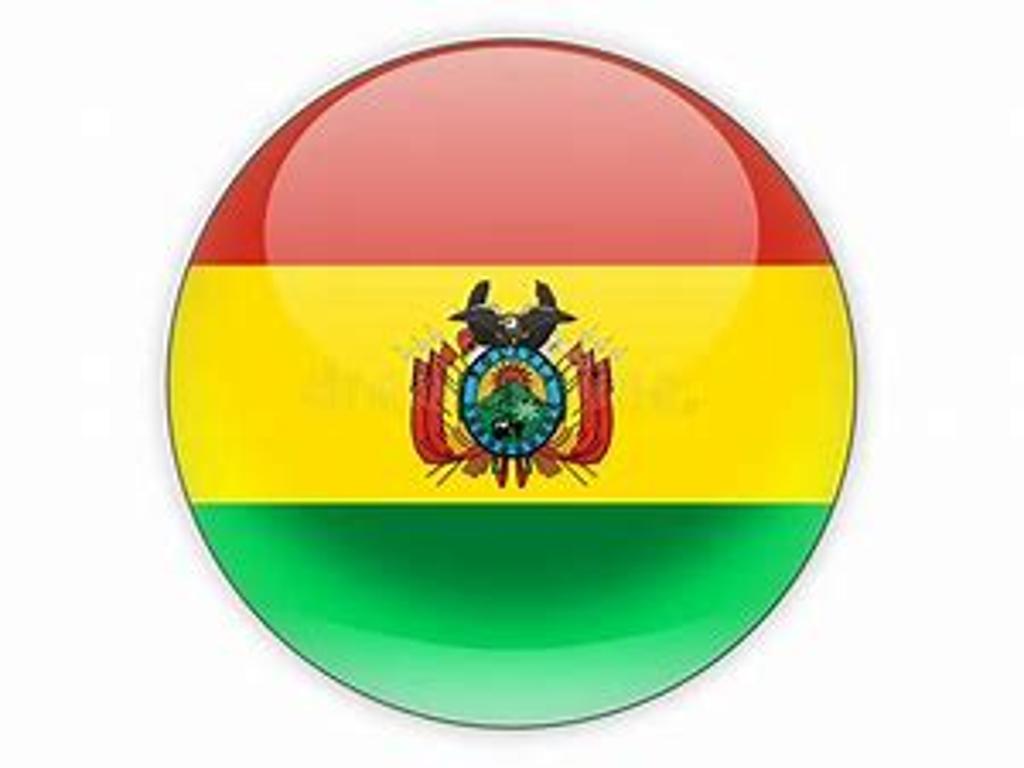 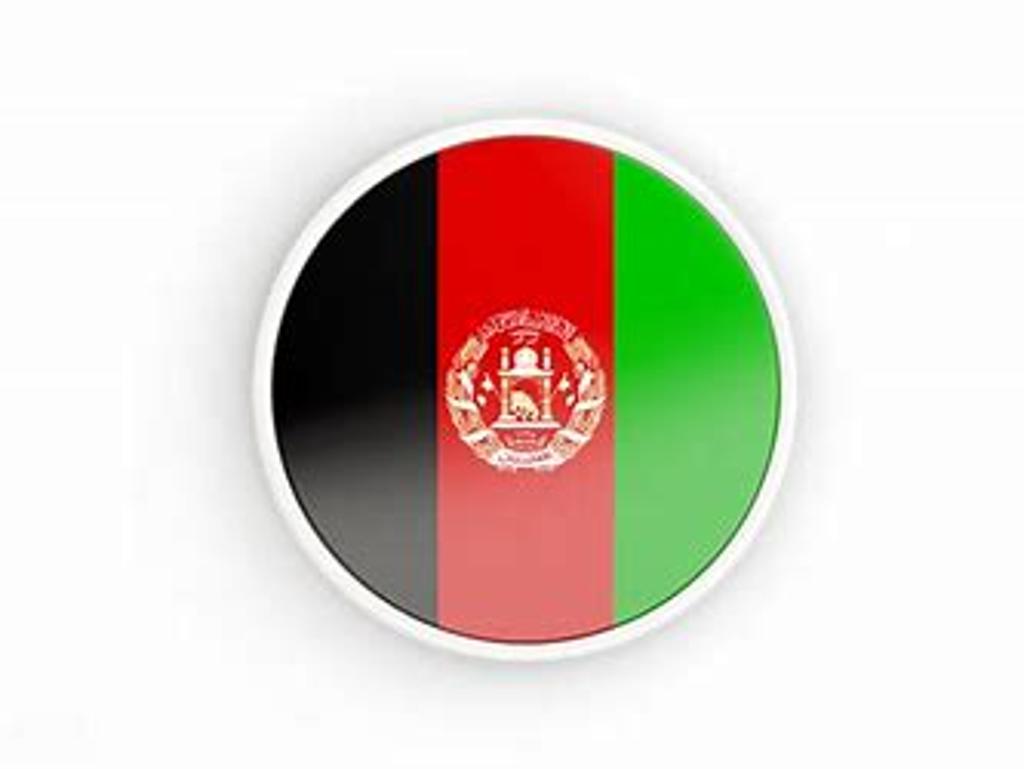 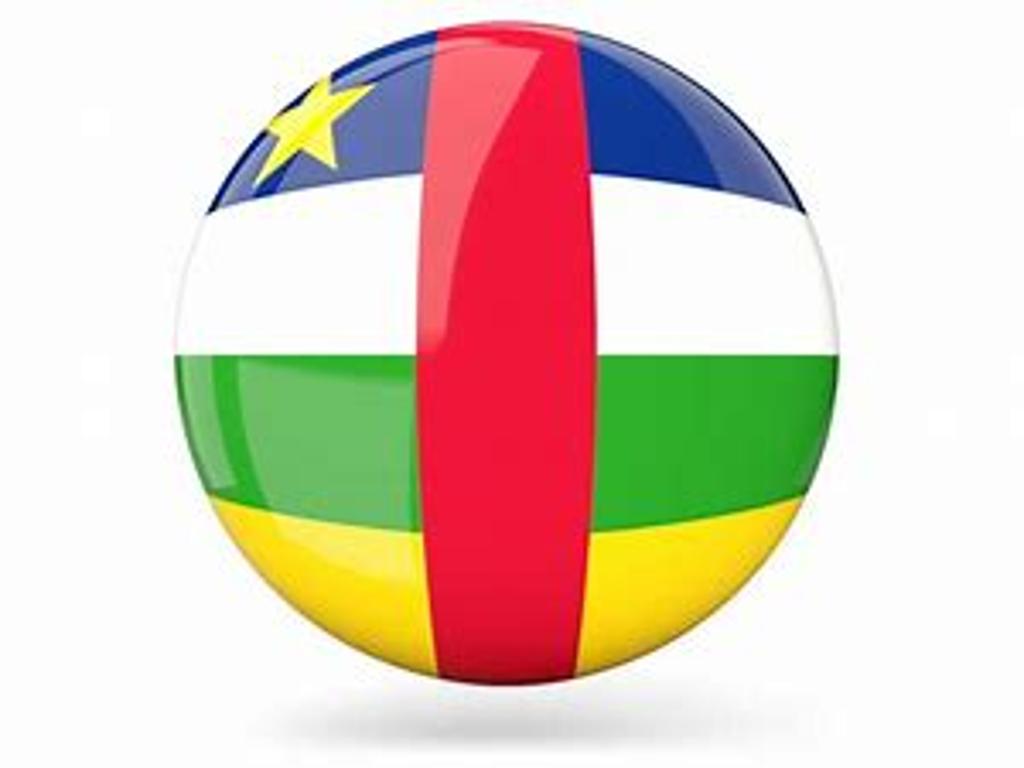 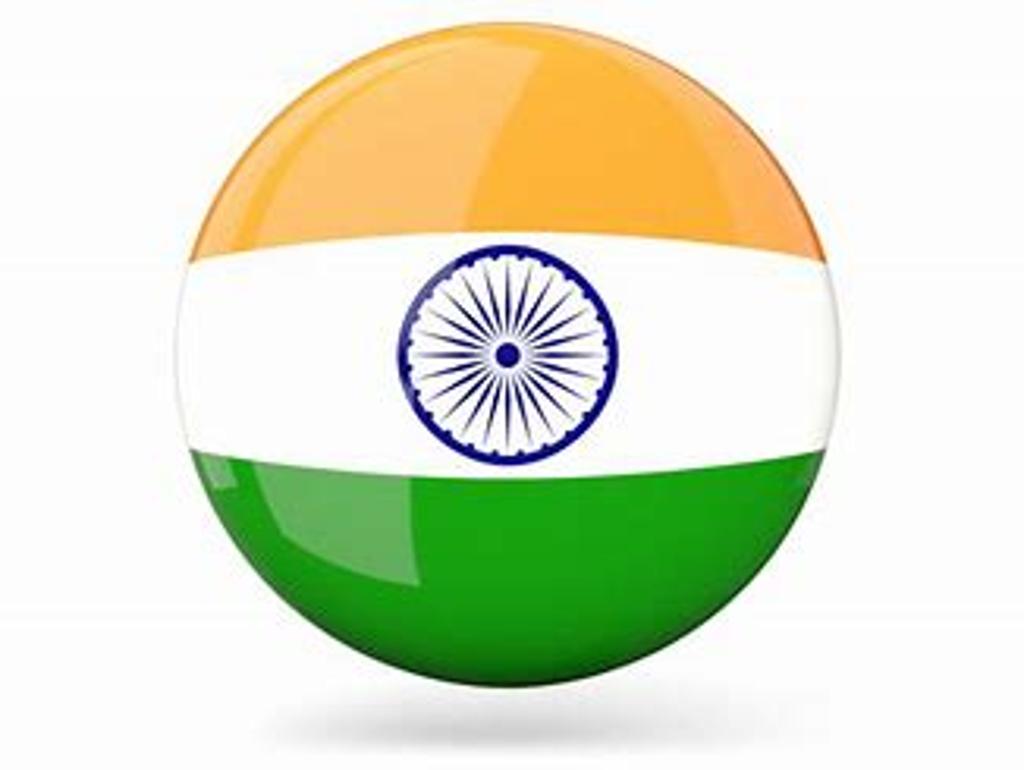 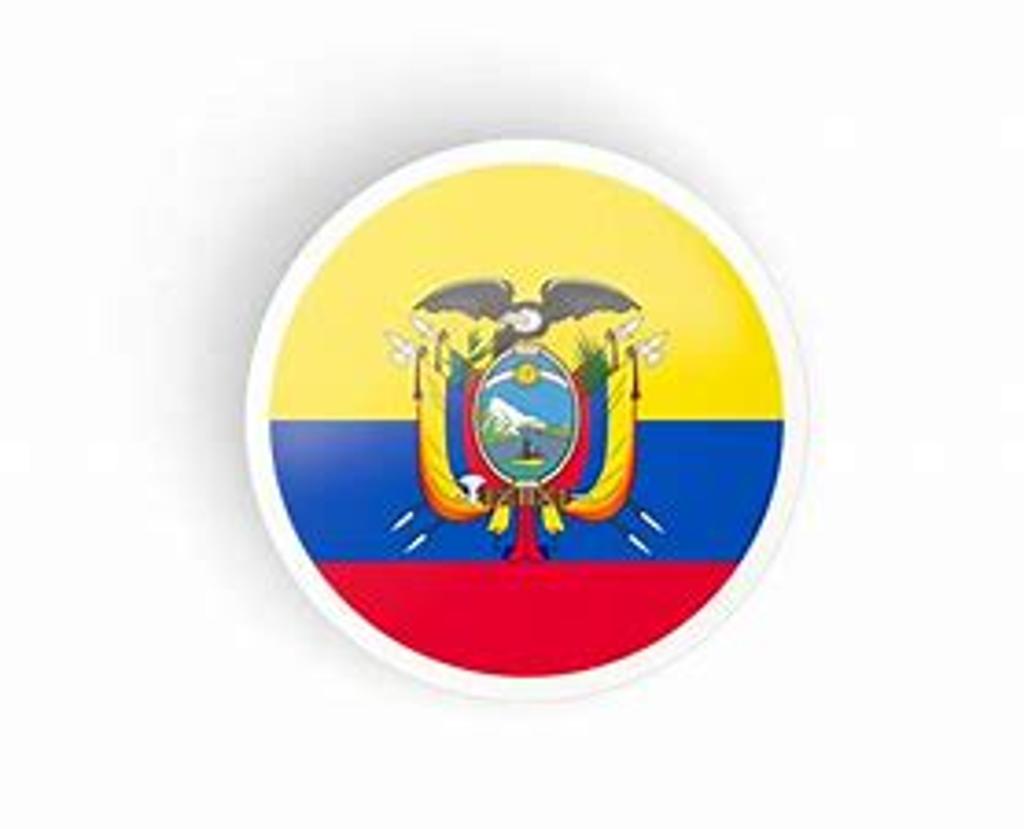 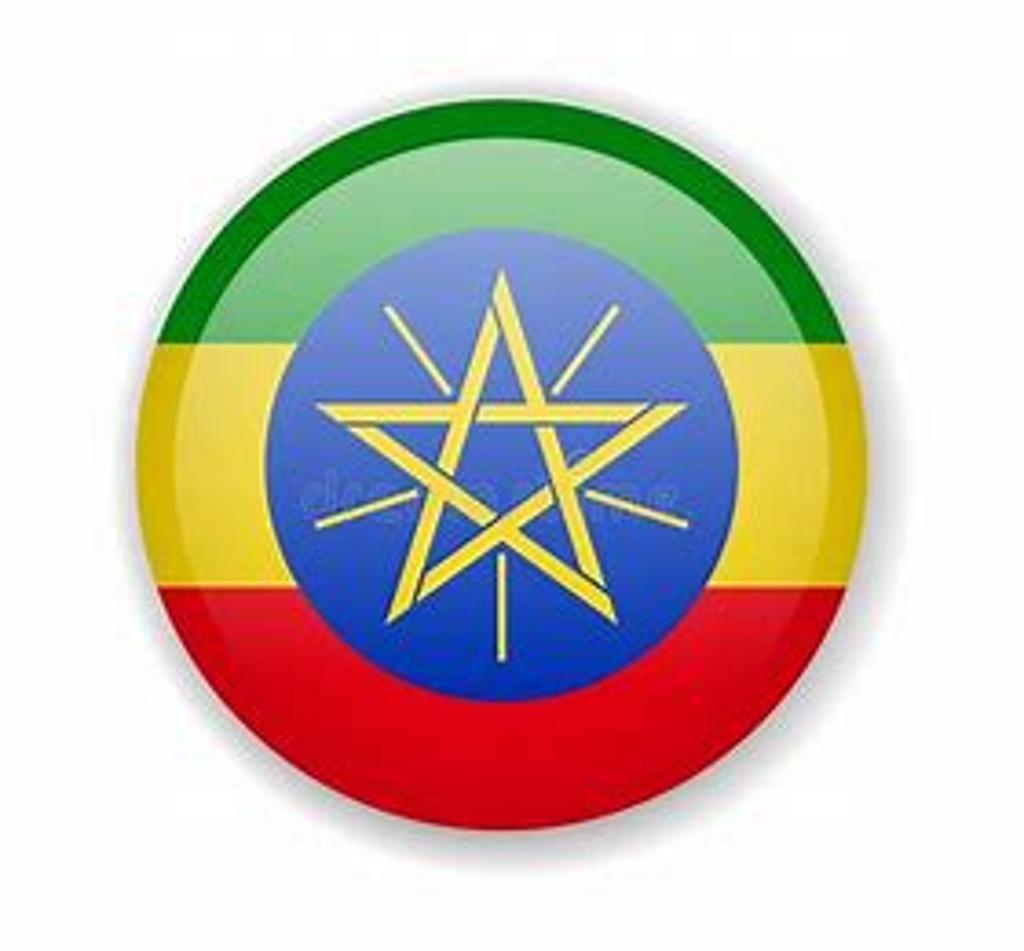 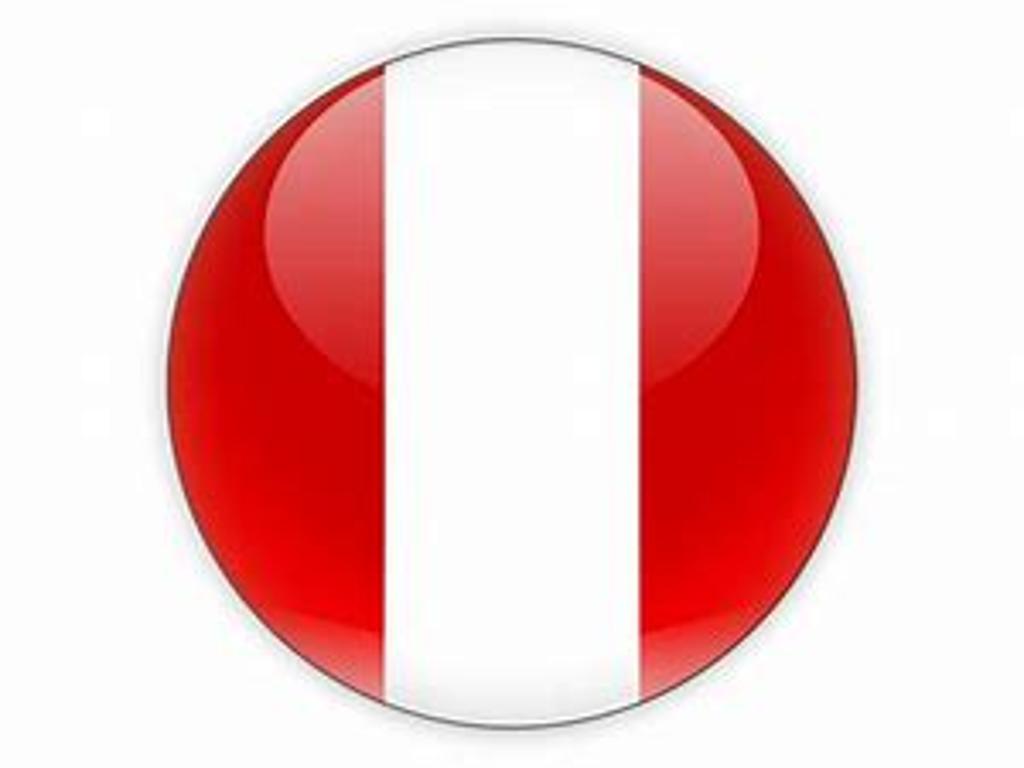 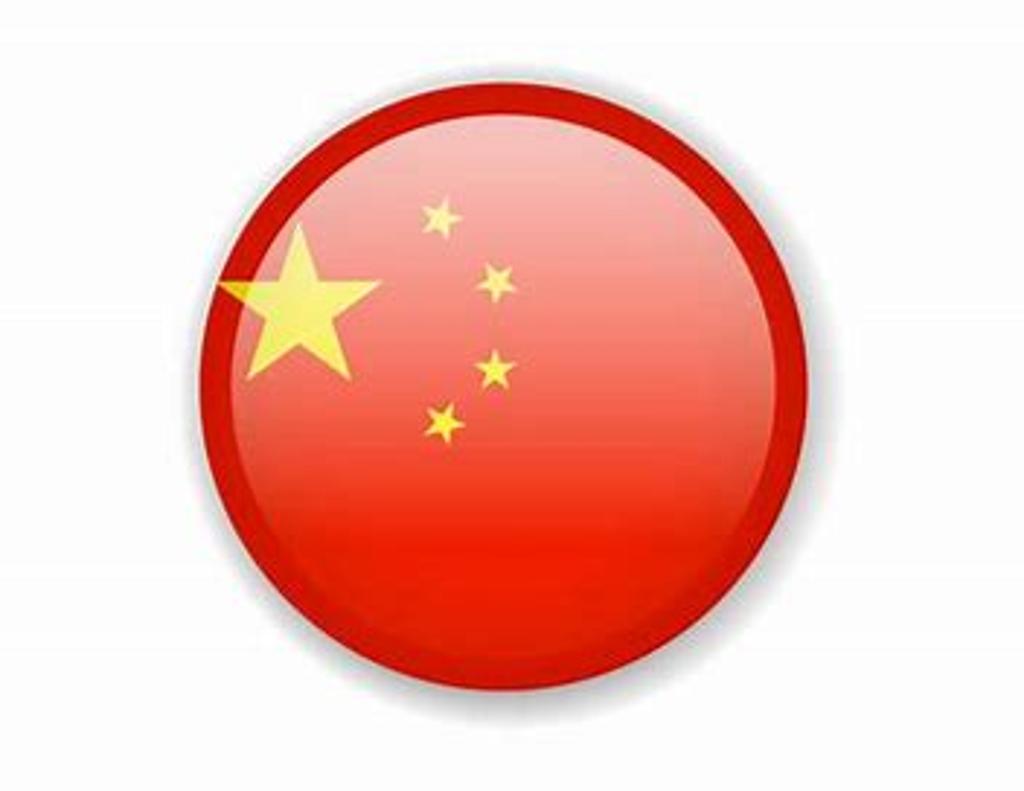 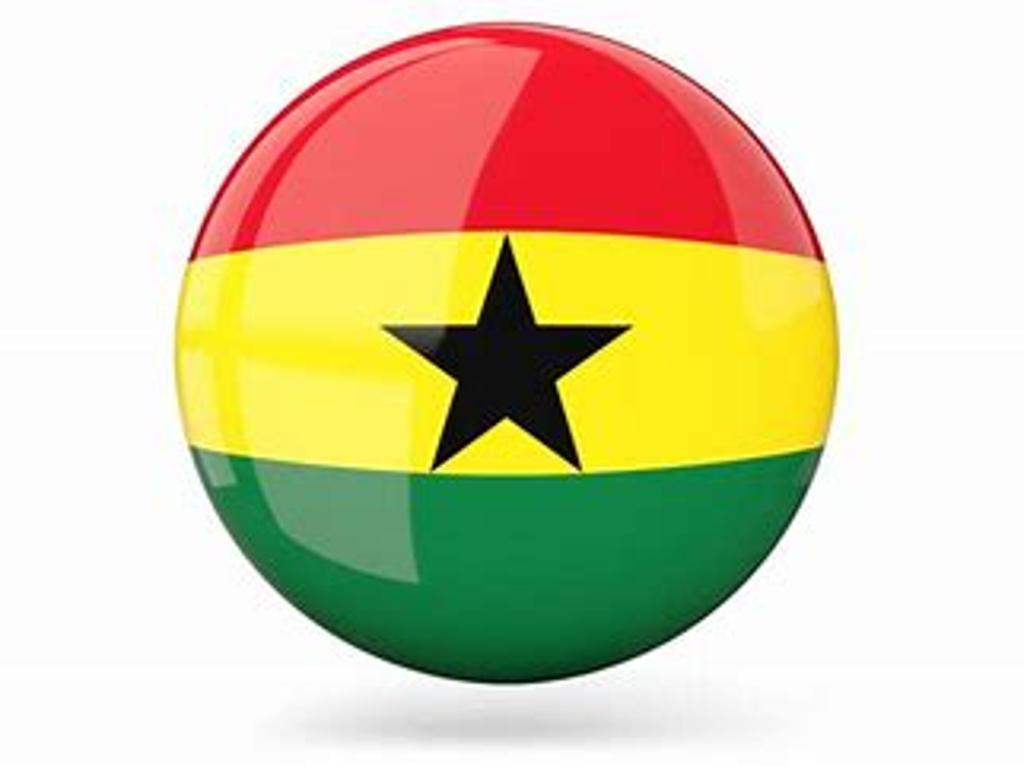 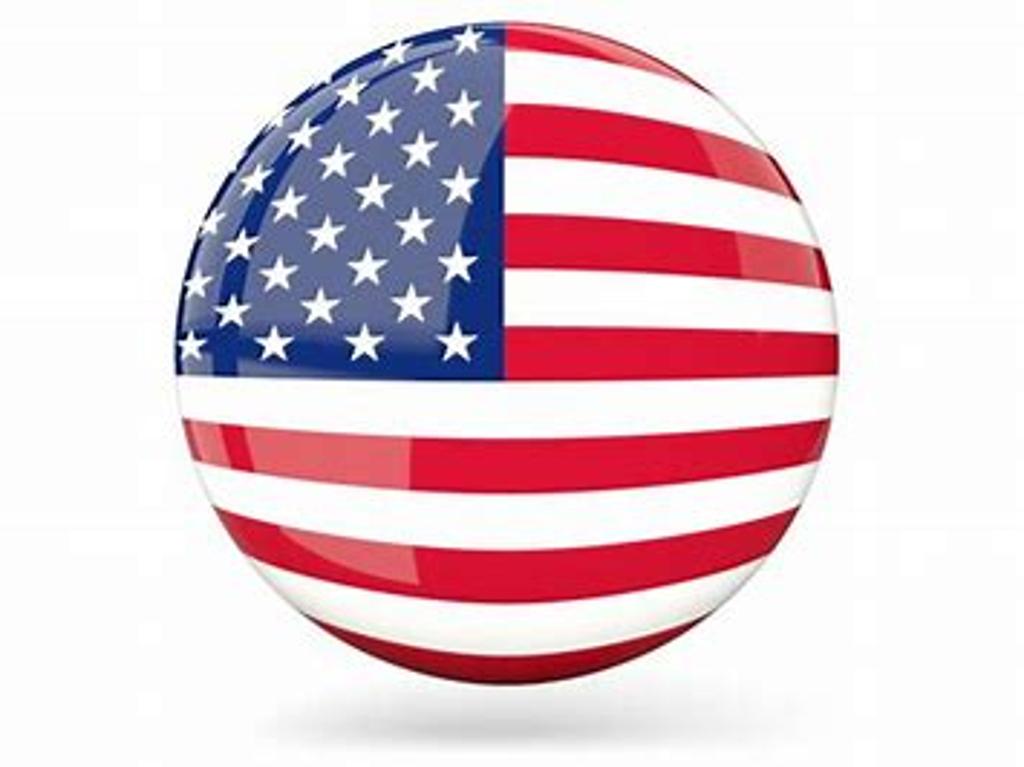 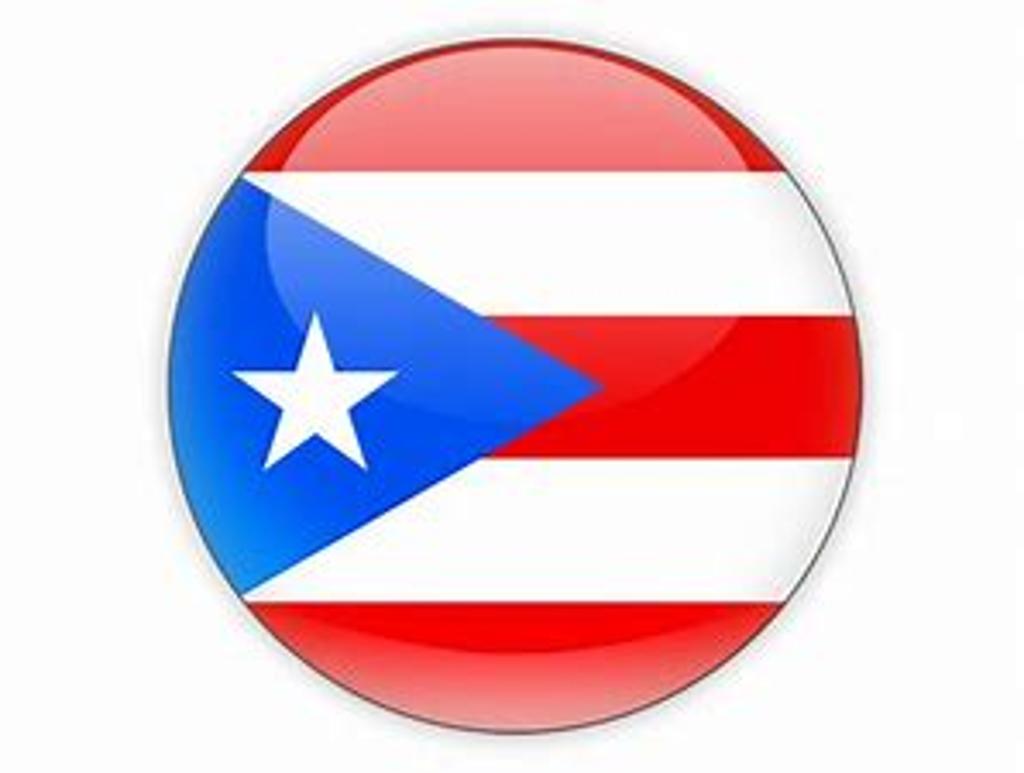 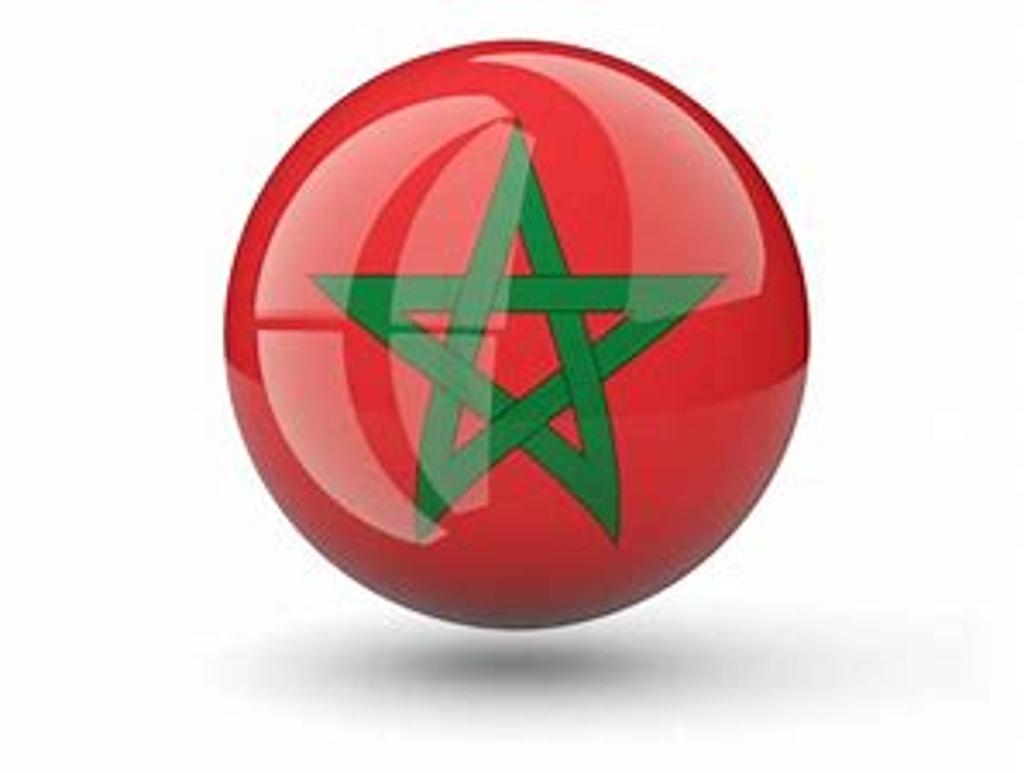 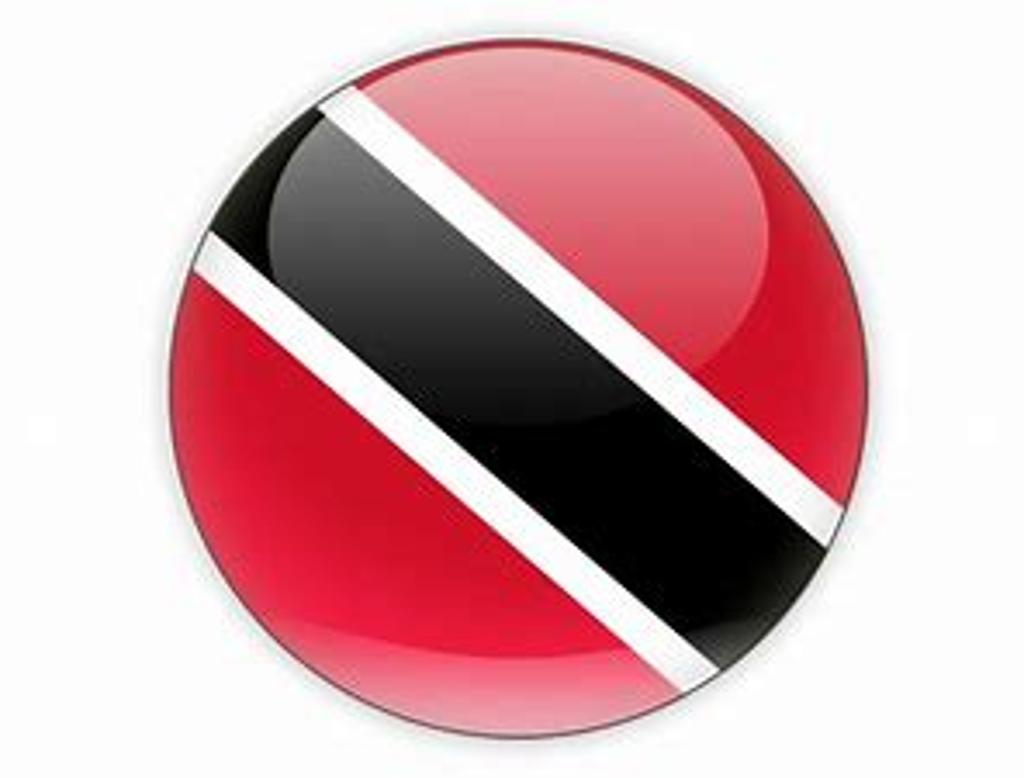 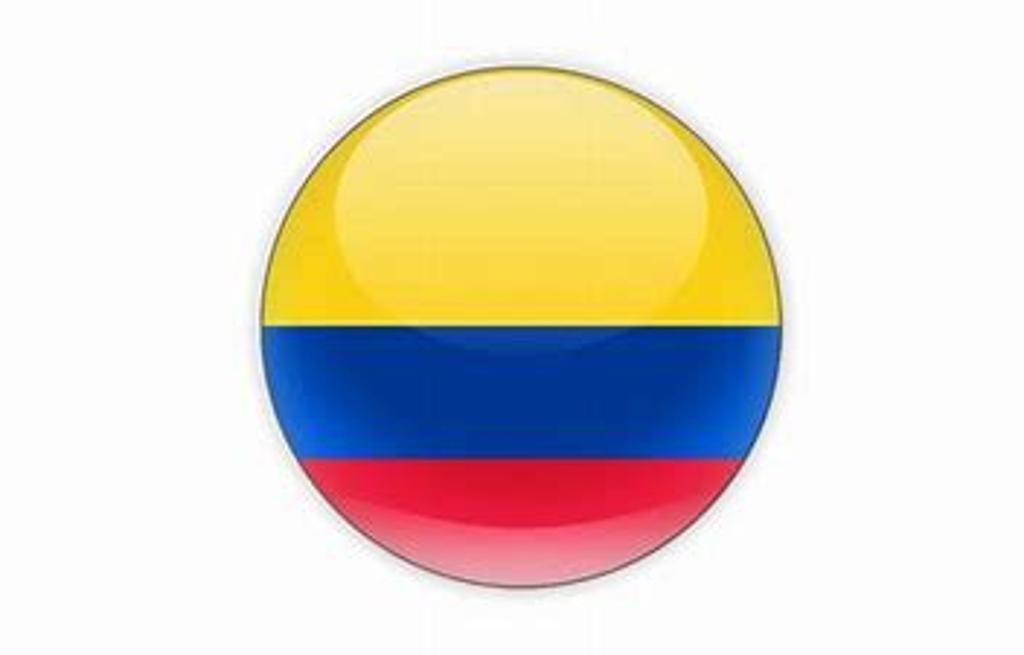 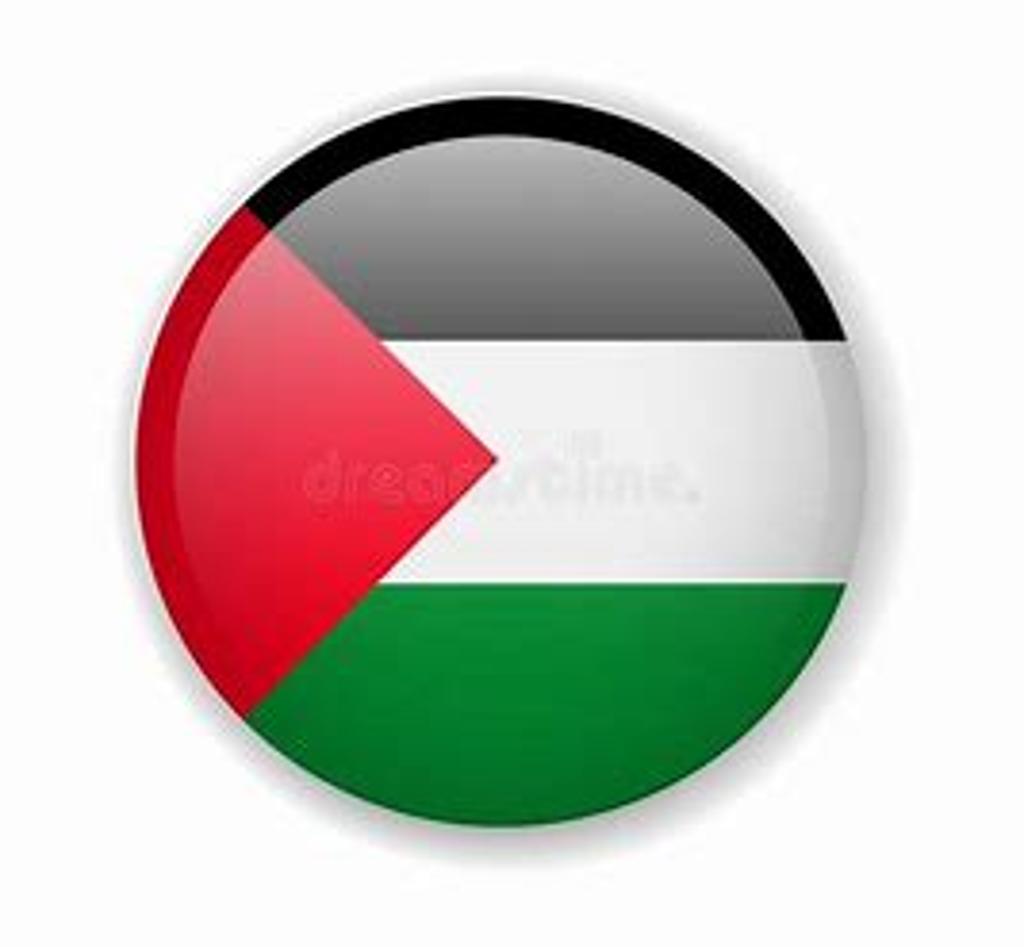 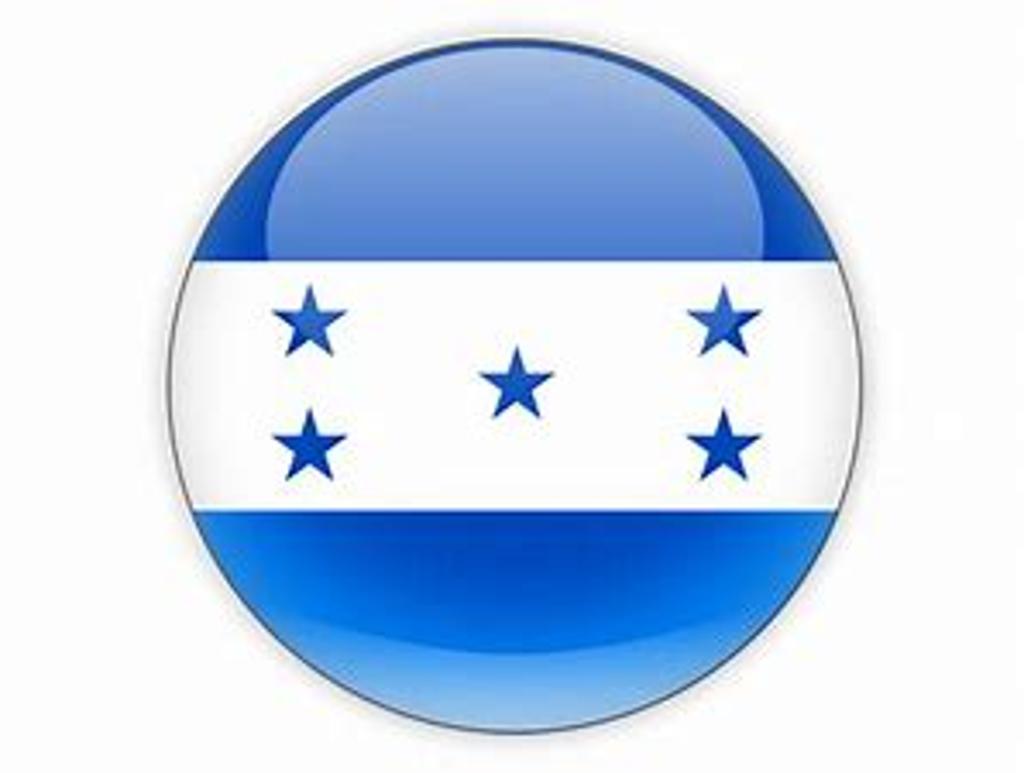 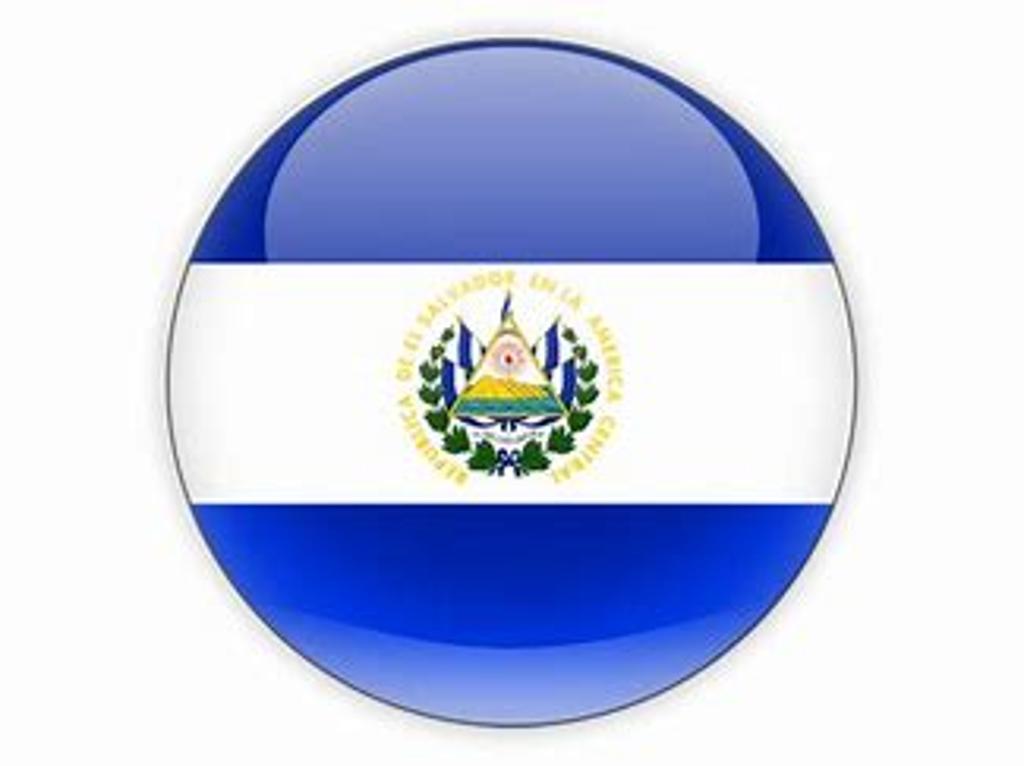 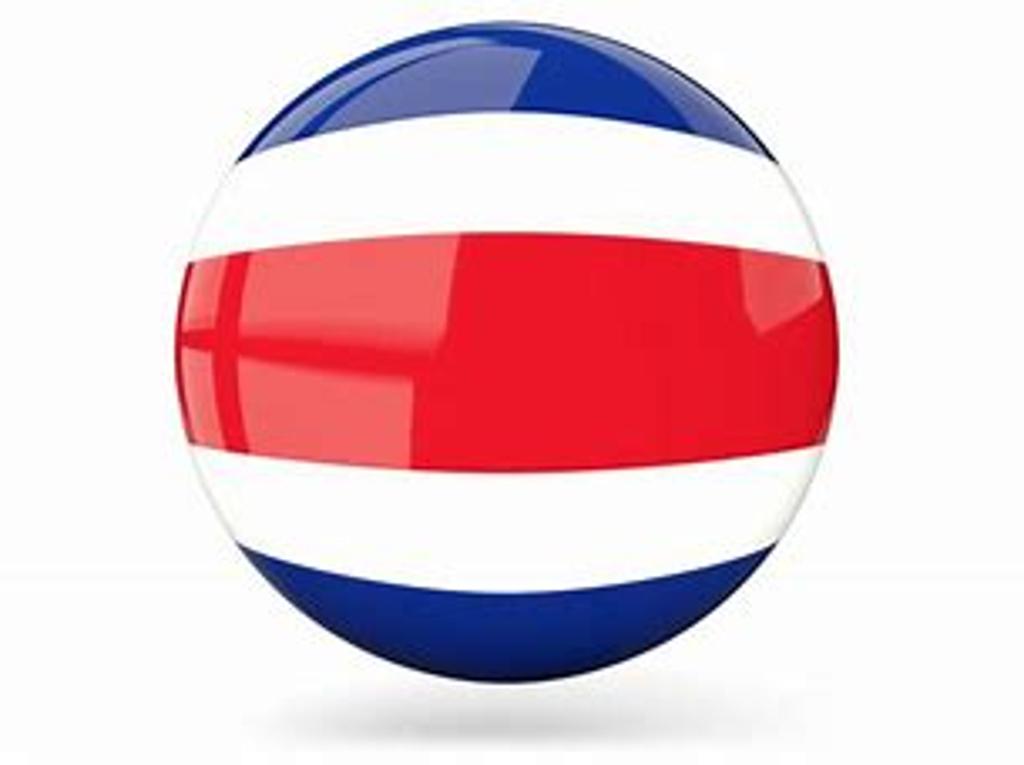 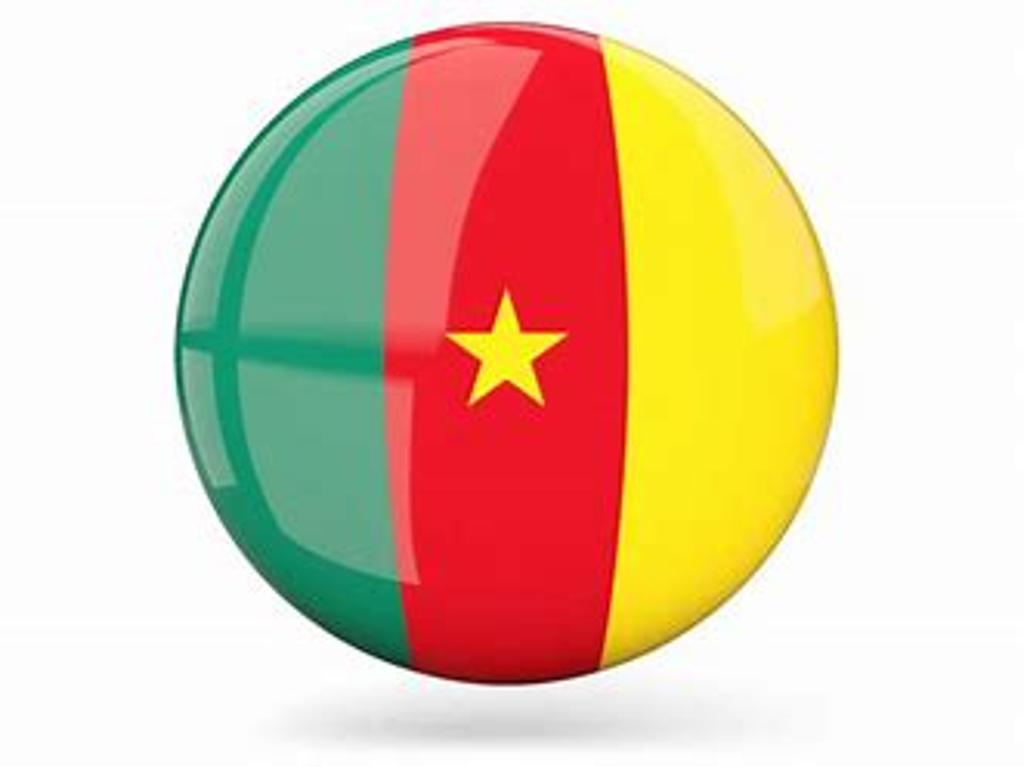 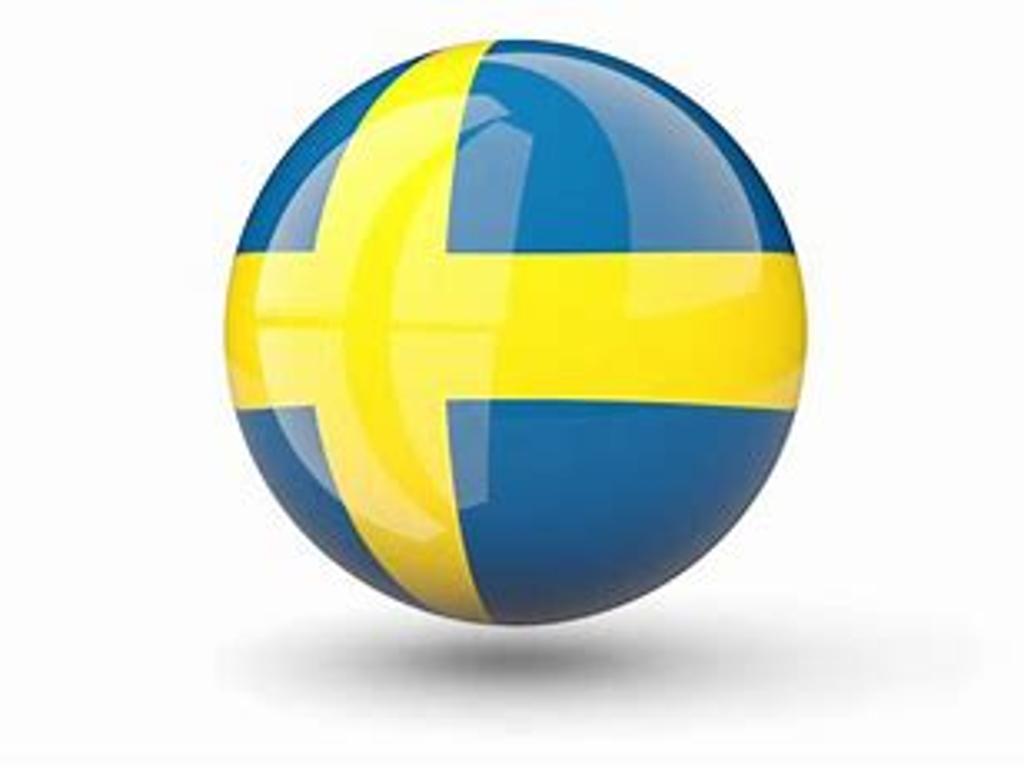 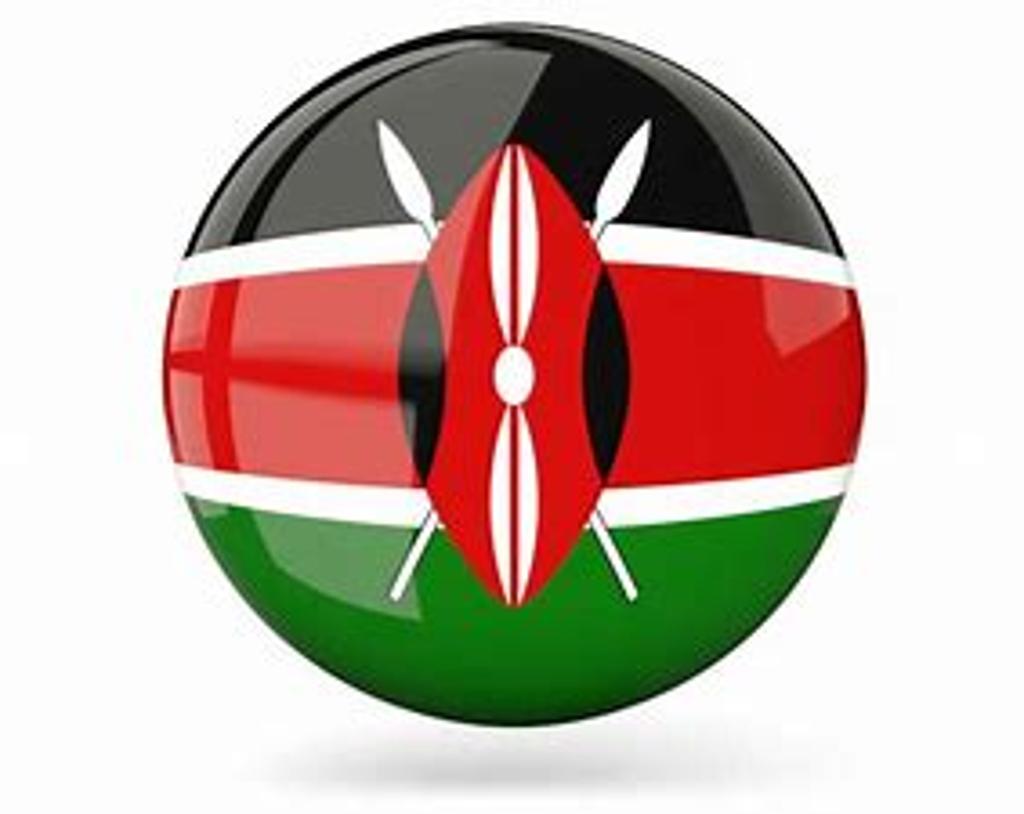 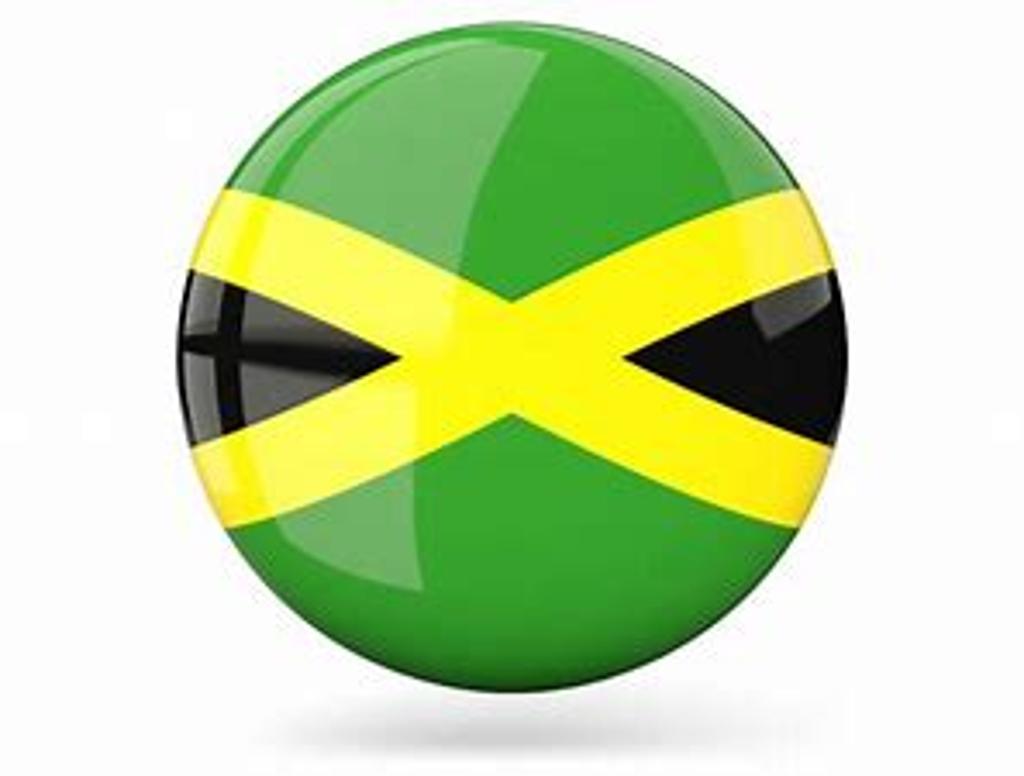 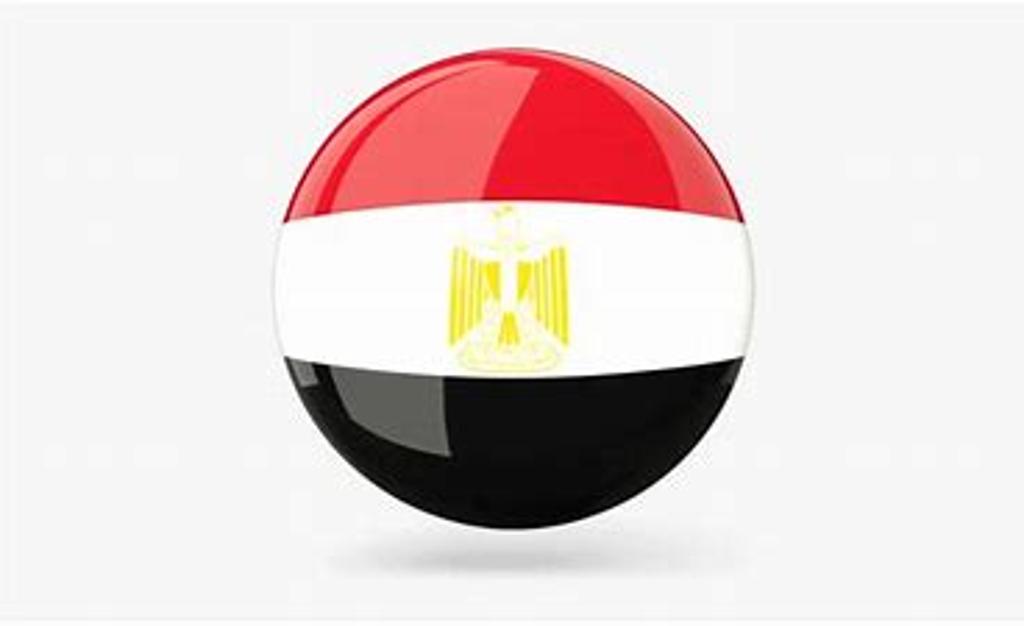 Thank you to our Supporters and Sponsors!

"Attorney Samakow has a long history of representing Injured People, please contact him if you or someone you know is injured and he'll gladly provide a free consultation and see if he can help." 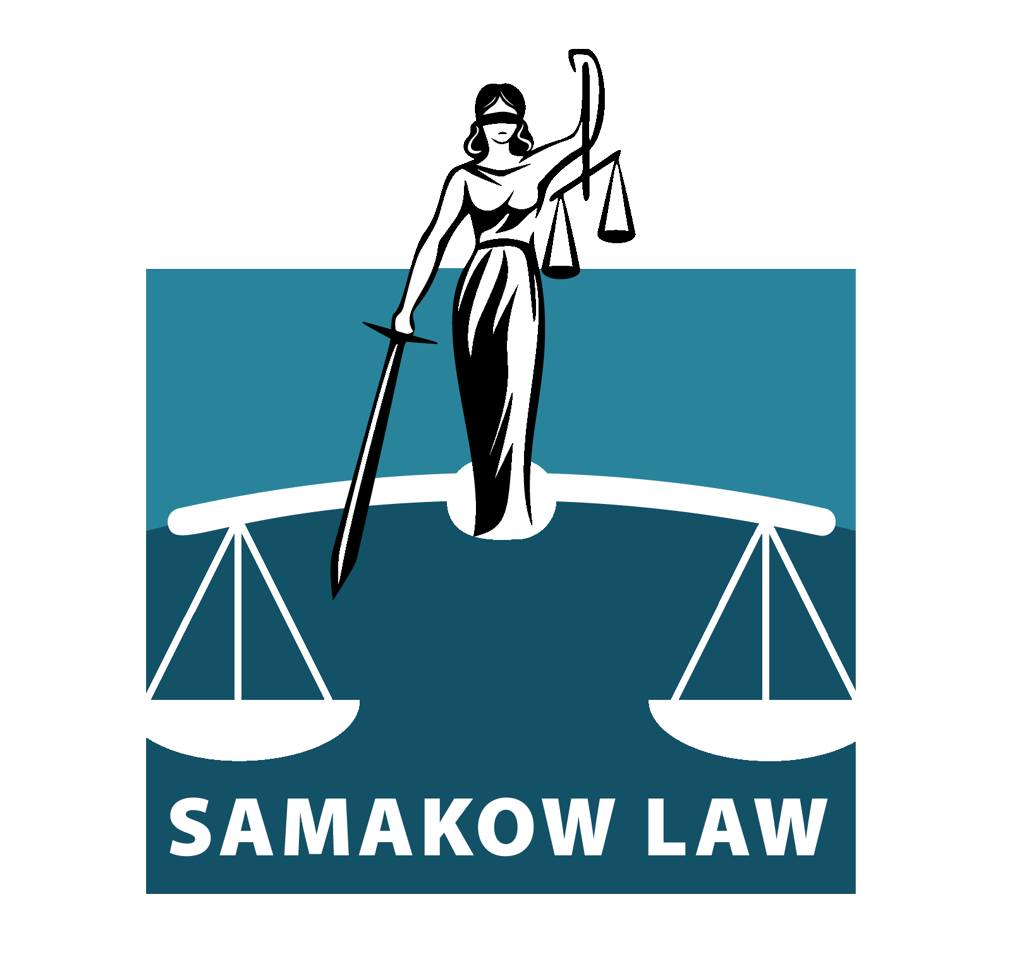 My Cravingz is located on 7381 Sudley Rd, Manassas VA.  Come by and enjoy the experience of a lifetime. We will not disappoint!